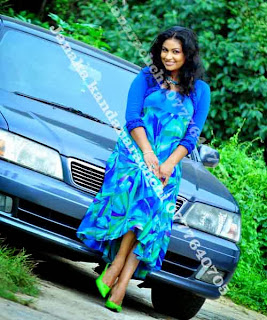 She has won quite a number of awards in beauty contests like the Capri Queen and Miss Sri Lanka contests. Her full name is Muthu Tharanga Sri Nilupuli Peiris...

Muthu as she is popularly known started her career as a dancer. She had her education at the Roman Catholic School, Kadawatha and finally at the Holy Family Convent, Kirimateiyagara. Having passed her Ordinary Level examination she joined "Channa and Upuli" where she went through the paces of oriental dancing. During the period she was dancing with Channa & Upuli's troupe a chance meeting with another student who came for the classes led her to the fashion world. She was then invited by Nilhan Seneviratne to take part in Tele-dramas' which brought her much fame and acclaim

Her father is <> Mr. M. D. B. Peiris now in retirement and mother Mrs. Rita Juliet Peiris. She is the eldest in a family of two girls and her younger sister Harshini, is married to a businessman and they have two children.
Though Muthu Tharanga became popular through TV and modeling her first love is something else. She has studied under Maestro P. V. Nandasiri and her first love is to be a singing sensation. You got to listen to her to believe us. Hopefully in the near future we will make available couple of her songs on this site. She says she has no one special in her life but we have our doubts. Still an eligible lass!
- See more at: http://slabs.weebly.com/muthu-tharanga-biodata.html#sthash.uRWxJHIg.dpuf 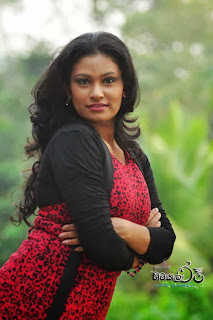 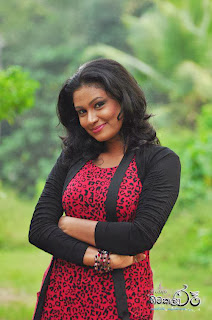 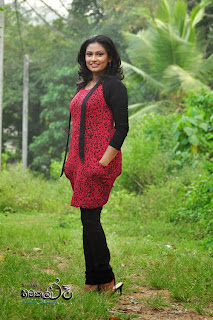 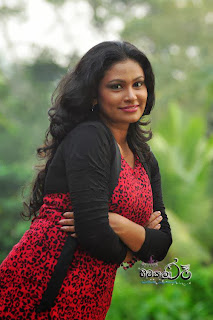 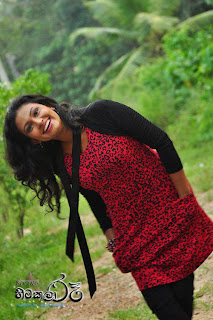 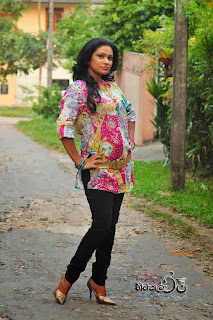 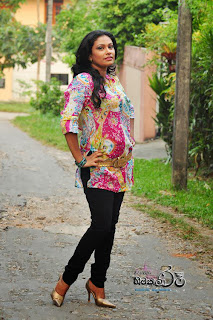 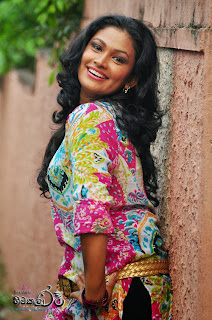 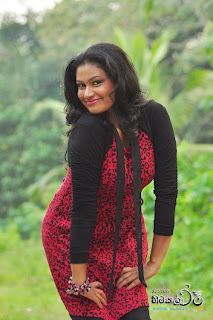 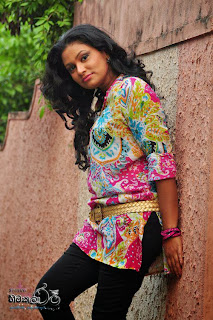 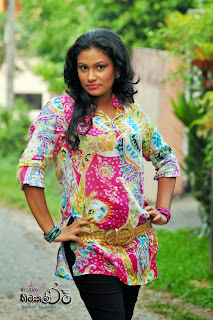 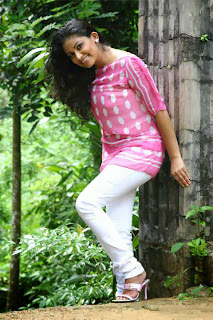 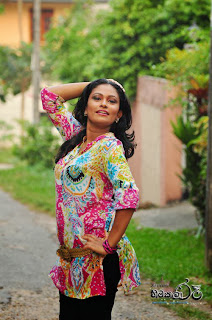 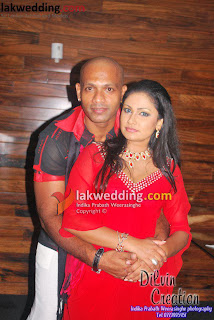 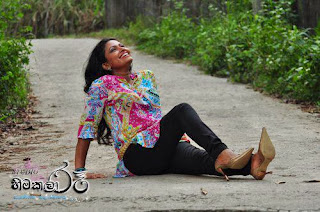 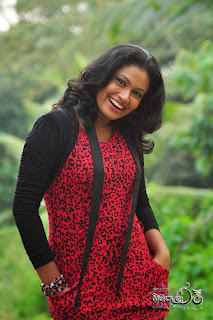 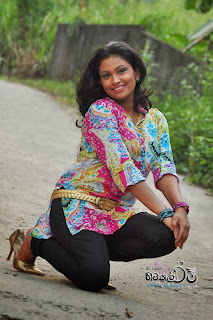 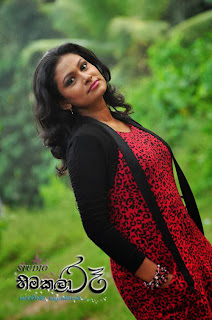 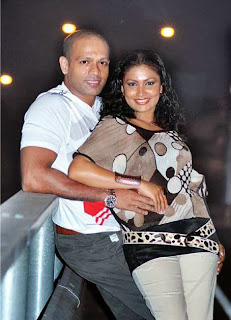 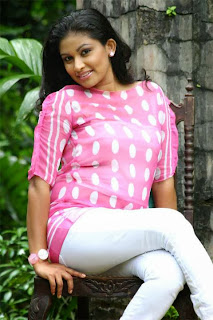 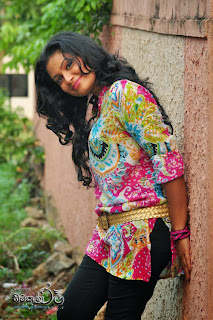 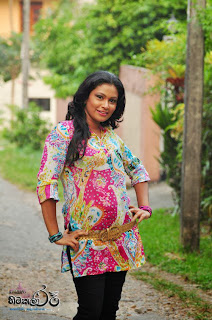 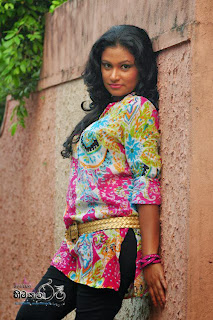 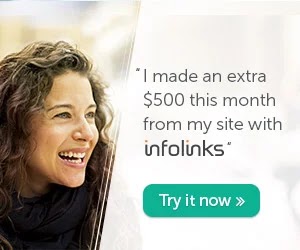 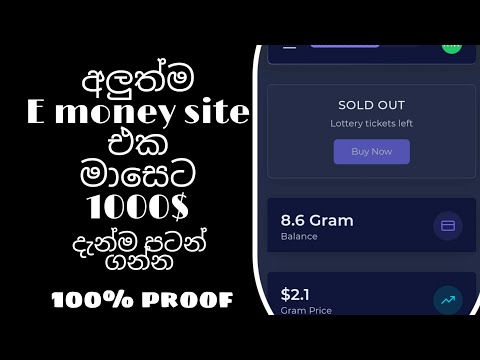 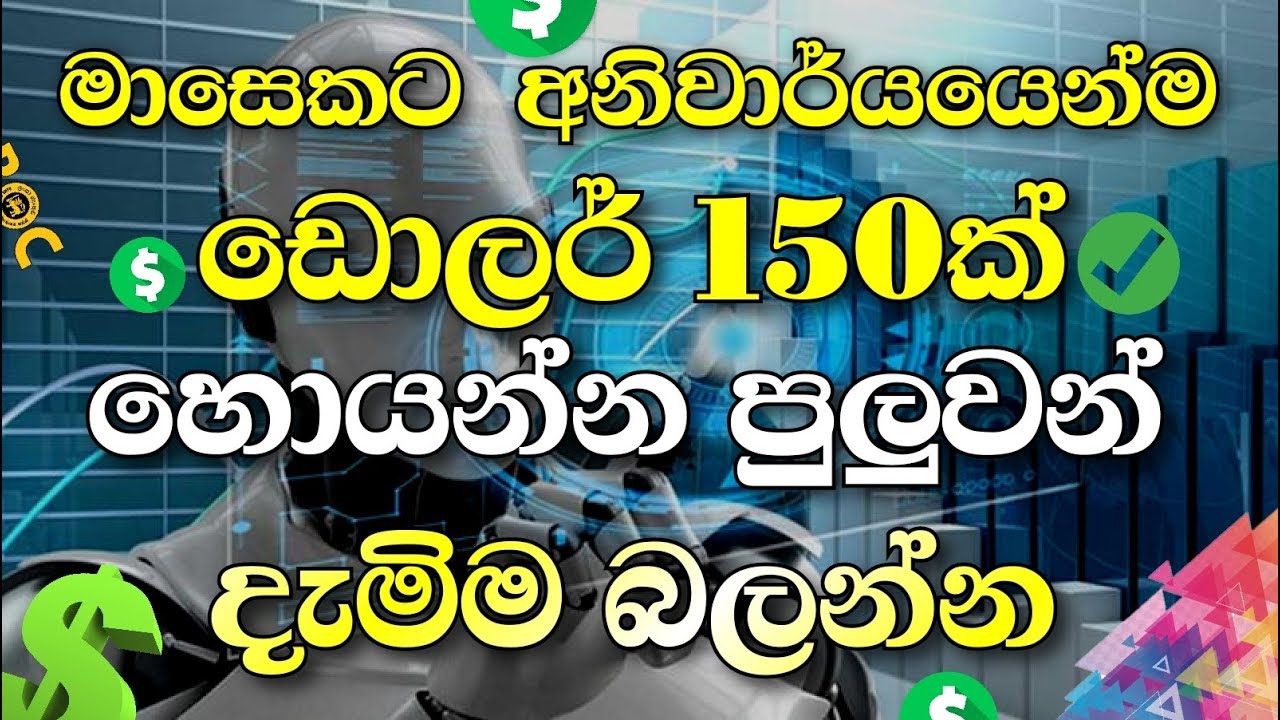